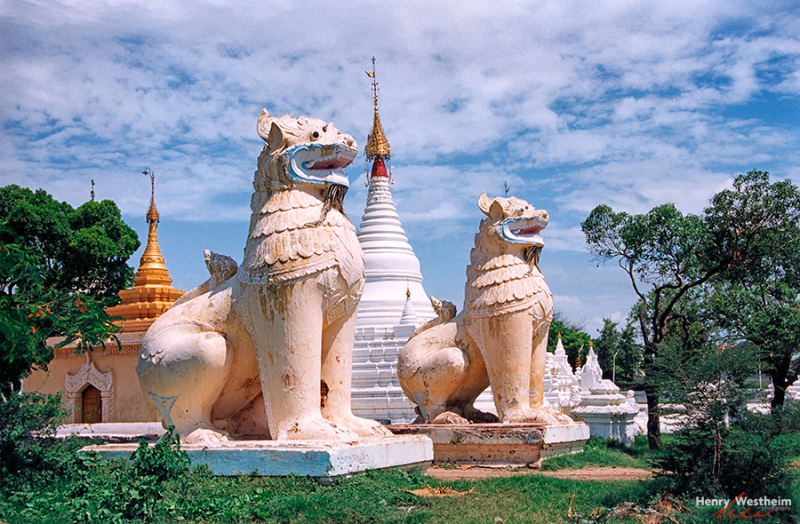 Previous Next
← previous day next day →

Posted by Henry Westheim (Taichung, Taiwan) on 6 January 2016 in Miscellaneous and Portfolio.

Mandalay was the capital of the last independent Burmese kingdom prior to Myanmar being conquered by the British in 1886. Buddha is believed to have climbed Mandalay Hill on one of his visits to Myanmar; it’s been an important pilgrimage site for Burmese Buddhists for nearly 2,000 years.

Thanks for contributing your story to Aminus3 Discover. It has been posted here

impressive and intimidating guardians (as they were probably supposed to be) watching over impressive pagodas under a faultless sky! wow ... !

@franz: ^_^. Mynamar is a wonderful place to travel! Thanks, as always, Franz, for your comment. Cheers!